I couldn't have said it better myself.  What I dislike about Trump, however, is that he is not a good representative of a captain of industry or capitalism by means of making stuff.  His wealth is from investing in real-estate which is a bad place to sink capital (even before the crash).  I would prefer a capitalist that has invented something & brought it all the way to market & it survived by it being superior & well made without government subsidy. Although a bad example for his politics, a Henry Ford might have been a good example.
The next real question in my mind is will Donald Trump ever disclose his real hair line? Well i like Trump as a candidate because he will be the most entertaining ... even more so when he chooses Palin as his running mate.  The f-bombs are an integral part of the entertainment.  He is pandering to the lowest testosterone denominator of people's notions of how the world works.  I hope he goes far.  But i have more respect for the American people ... i doubt that he will win.   I doubt that he will even get the Republican nomination and if he runs as an independent he will only segment those against Obama.  Sometimes i wonders what he is thinking ... but then i know things are not always how they appear on the surface.
Yep, you are pretty much talking-points/party line on that one.
Mark de LA says is funny
Then again Trump might laugh his way all the way to the presidency - just like Obama.
Some like a president with balls & transparency. (not below)

Well a demagogue can grab power ... even in America.
Yep! 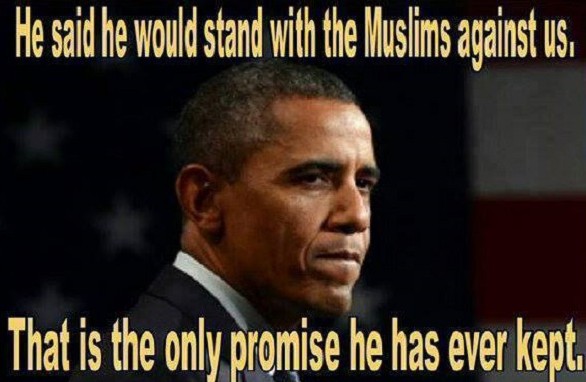 Well of coarse you would go there

Visit the images off of demagogue, you will find Obama and Hitler and Trump ... along with several others.
& ... your mascot: