About: justice breyer on obamacare: &#039;i havenâ

Let us remember the history of Obamacare which is now before the Supreme Court where opinions are being written.
So nowadays we have the legislative branch of government passing extremely long, complicated & convoluted - costed inappropriately bills which they vote on without reading & which if read are incomplete passing the buck to the executive branch which is still writing the rules & regulations which actually affect the people & for which the people & future generations will pay for dearly &  which could be a matter of life & death. Meanwhile the Judicial branch doesn't want to read them either but will rule on their constitutionality without doing so.
WTF!!!!! 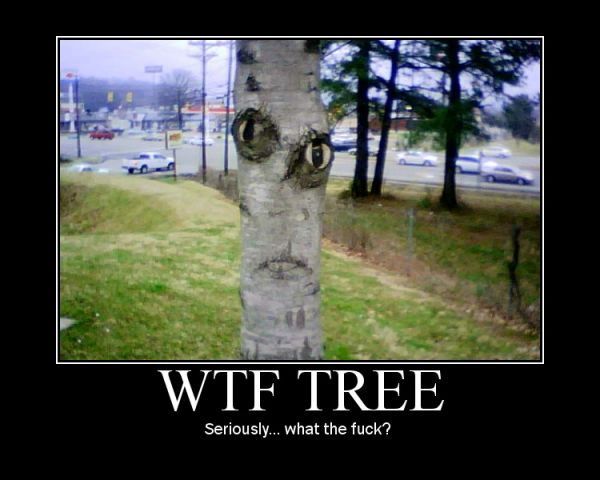 “The majority of [insurance companies’] loss [as a result of Obamacare’s repeal] — $880 billion — would be from the 16 million Americans expected to purchase coverage on the individual market. Two-thirds of that revenue would be in the form of federal subsidies, for low- and middle-income Americans to purchase coverage. The rest would come from individuals, responsible for whatever part of the premium subsidies do not cover.”

The Post adds, “Another $220 billion would be lost from [Obamacare’s] Medicaid expansion, where states have often turned to insurers to manage the entitlement program.”

This report simply helps confirm what has long been apparent: President Obama may like to villainize health insurers, but his signature legislation would require Americans to buy insurers’ product under penalty of law and would subsidize the purchase of that product with truckloads of taxpayer dollars.

In that vein, the Post concludes by quoting Bloomberg Government health care analyst Matt Barry, who says, “It kind of makes you scratch your head a bit to wonder why insurers initially opposed [Obamacare]. But maybe after it passed, they finally ran the numbers and realized what was at stake.”

...
O, really?  & nobody thought while it was all going on in Congress that it had nothing to do really with health care, eh?