About: exclusive: rumsfeld on benghazi's knowns and unknowns


Therefore, we know that the Chief of Staff of the White House and the National Security Advisor were made aware of the threat that existed, of the danger that existed: of the immediate threat to Americans. Because that information, I have every confidence, ended up in the Situation Room very rapidly.

If they did tell the President in a rapid manner, then he would have had the information.

He either had it or he should have had it, let me put it that way.

Mark de LA says
This is the best analysis of the Benghazi coverup (on Facebook). It's a "cooling off the mark" conn game until after the election. 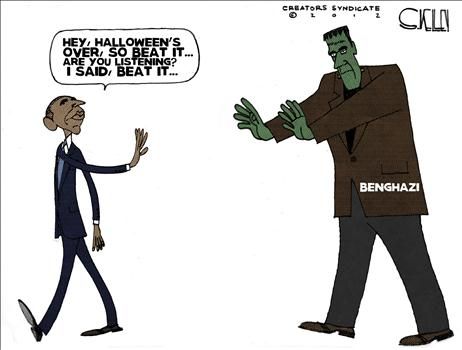 Mark de LA says
The CIA timeline is being questioned here. & besides that:


Both American and British sources said, at the very least, the security situation on the ground and the lack of proper response were the result of "complete incompetence." The covert team that came in from Tripoli was held up at the Benghazi airport for more than three hours by Libyan officials. Sources said the team notified officials in Washington that they were being delayed within 30 minutes of their arrival.

They also point out that these questions "don't even address the military capabilities of our United Nations ally Turkey, who (has) forces available a similarly short flight away." Fox News has learned that Turkey had a number of embassy staff in town the night of the attack and that the Turkish consul general met with Ambassador Stevens in Benghazi the night he and the three other Americans were killed.

One source asked, "Were the Turks not warned? What forces were available from our ally Turkey? Especially since they had officials there in Benghazi also and had to be concerned … and where was the U.N. in all of this?"

Mark de LA says
This sums it up so far 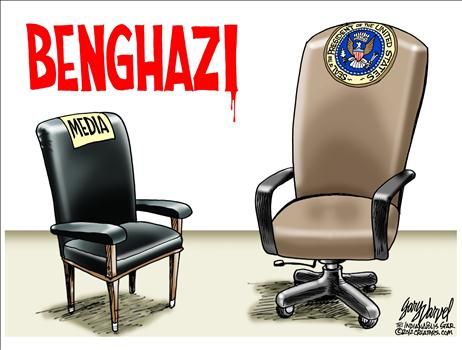