I suspect that there are a huge number of people disgusted with the election process regardless of which party wins or who gets elected tomorrow (2012 major election). Most of what we know about the candidates is spin & fiction of the candidates' party polls & image making staffs.  We know really little about what will happen after whomsoever is elected & installed.  We have no project plans, business plans, real resumes of the candidates nor what their real intentions are. In business & non junk science these things are well structured plans for what shall happen & when implemented funds are staged as accountability is achieved - not so with governments.
I am proposing that rather than doing away with the electoral college & electors that they be empowered to change the process by asking for such plans etc. from the candidate's parties, (Party platforms are mostly BS), well before the election is held.
All it takes is a few rogue states or electors to begin to make the idea possible.  I don't think elector pledges can be enforced.  See also the Electoral College here.
This is a first look at a way out of the waste that election campaigning has become, imho - where undecideds & swing states decide the elections. 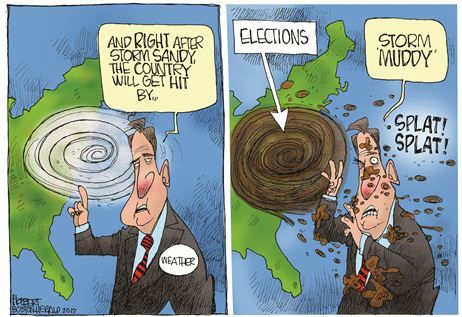 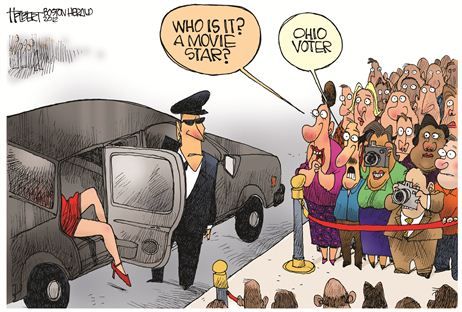 Seth says
Is it not the state constitutions which bind the electors to vote according to the election result which chose them?  Where is there a sample of a state constitution's wording and the process of selecting electors and binding their votes ?  I will bet that your proposal will take more than some rogue electors ... rather it would take states changeing their constitution.

In any case, i prefer a more direct democracy.  I don't intend to delegate my decision to another person for whatever reason.  And whether a candidate has a specific enough written plan would not be a reason that i would vote for them.  Much more important to me is whether i trust the person to do the best thing for me and/or the country.  The process is of necessity undefinable  and writing it down in detail in advance will, imho, not improve it.  Try to live your own life that way and see if it actually does improve it ... in my experience it does not.

Mark de LA says
No measure of accountability, no budgets, no real plans & ALL spin & rotate is what we have now.  You get what you deserve. Without the electoral college just the populous states get their choice. (read the info at the links provided). It's all just 2 wolves & a lamb deciding what's for dinner!