Good Idea - Wierd Way to go about it

Good Idea, but can Eric Holder just rewrite the laws &/or ignore them.  I thought sentences were the domain of the Judicial branch of government. 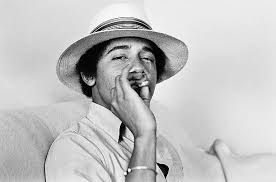 Overhaul Aims to Cut Prison Population...
*
Krauthammer has an even stronger more in depth point of view on the subject:

WP: ... he point is not what you think about the merits of the DREAM Act. Or of mandatory drug sentences. Or of subsidizing health care premiums for $175,000-a-year members of Congress. Or even whether you think governors should be allowed to weaken the work requirements for welfare recipients " an authority the administration granted last year in clear violation of section 407 of the landmark Clinton-Gingrich welfare reform of 1996.

The point is whether a president, charged with faithfully executing the laws that Congress enacts, may create, ignore, suspend and/or amend the law at will. Presidents are arguably permitted to refuse to enforce laws they consider unconstitutional (the basis for so many of George W. Bush’s so-called signing statements). But presidents are forbidden from doing so for reasons of mere policy " the reason for every Obama violation listed above.

Such gross executive usurpation disdains the Constitution. It mocks the separation of powers. And most consequentially, it introduces a fatal instability into law itself. If the law is not what is plainly written, but is whatever the president and his agents decide, what’s left of the law?

... Ha Ha! Well all we have to do is wait until a Republican gets to be president & then he/she/it can undo all of Obama's waivers & directives. Anyone see how unstable & unsettling it is to change the laws that matter to the people  every 4 years or so? 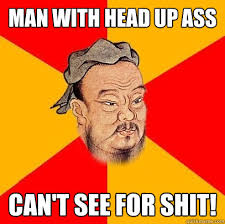 
Yet this president is not only untroubled by what he’s doing, but open and rather proud. As he tells cheering crowds on his never-ending campaign-style tours: I am going to do X — and I’m not going to wait for Congress.

That’s caudillo talk. That’s banana republic stuff. In this country, the president is required to win the consent of Congress first.

At stake is not some constitutional curlicue. At stake is whether the laws are the law. And whether presidents get to write their own. 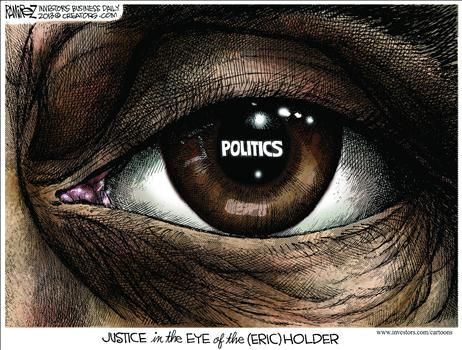