Bread comes from Life not Power

What good is the Executive Branch these Days?
We got rid of a king in 1776.  Or so we thought. Even the things we would expect from a leader, a president, a bringer of concensus & a negotiator for peace & prosperity are severely missing from the current king & his ruling class court. We have a pretender without any clothes on & what we see, while enticing, we only see it that way because of the bribes being offered (bread & circuses) to look the other way & be distracted. The music is not a symphony! The harmony is missing & it has turned into a cacophony instead. The poetry is hollow - the words unbelievable the advertizement is effective, but do we really want what's advertized?
I say, skip the advertizement! Push the fast-forward button.

There is a solution: (expressed on facebook)
Wealth & money are mere illusions which seem so real (The Ahriman-Lucifer temptation of Christ - [no bread from stones] yet not solved). Where do all the jobs, people, houses & land go during a depression or recession? The same goes for goods & services. Without a reform of the governments relationships to money & money itself corporations won't change much. Get governments out of the money business. I think we all know what we all want in the vocation & work-a-day life - not to be slaves & do valued service for ourselves, our families & others. None of this has gone anywhere. The power for power sake structure has taken hold of governments to ensure ruling class power while distorting the vocation side of life into slavery to the state machine. Go for a peaceful revolution that transforms that. Organize communities for a different purpose than the current community organizers are doing it for (power). 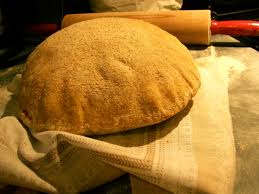 <=> A rose needs to evolve from the current manure pile! 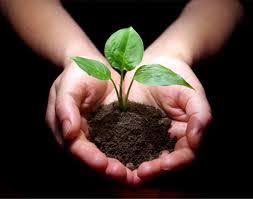