Jury Nullification - a look at the Legal Domain

About: an essay on the trial by jury | lysanderspooner.org


For more than six hundred years --- that is, since Magna Carta, in 1215 --- there has been no clearer principle of English or American constitutional law, than that, in criminal cases, it is not only the right and duty of juries to judge what are the facts, what is the law, and what was the moral intent of the accused; but that it is also their right, and their primary and paramount duty, to judge of the justice of the law, and to hold all laws invalid, that are, in their opinion, unjust or oppressive, and all persons guiltless in violating, or resisting the execution of, such laws.

Unless such be the right and duty of jurors, it is plain that, instead of juries being a “palladium of liberty” --- a barrier against the tyranny and oppression of the government --- they are really mere tools in its hands, for carrying into execution any injustice and oppression it may desire to have executed. 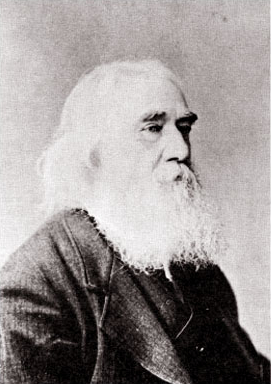 When you have to buy justice & the executives of the government refuse to enforce the laws but use the law for tyranny what is left?

Mark de LA says
Caution - this may be illegal in some states.

Mark de LA says
I once tried to explain to a judge how I didn't want to serve on his jury because of the "judge not lest ye be judged" belief.  That wasn't working until I said I also believe in jury nullification of the law & at that moment both the prosecution & the defense got rid of me.