Why I Believe In Networks Back in the day when personal computers were just making their appearance on the scene, I wanted one to develop some ideas about information.  So i saved up, and with help from my brother, bought a Apple II computer.  Eventually my ideas about information were implemented in a product that never really made it.  But this is not about that.  This is about a sidetrack that i took on the way.

The Apple II had a game input port.  You programmed that by a byte that appeared in memory which changed it's value as a person turned a dial from zero to max.  Now about that time some techies were trying to connect up the Apple II to the phone.  It's not like it came with a phone or an Internet jack; that technology was but a daydream at the time.   So some of us thought, hey why not just wire the phone's audio signal to the game port.  But if you laid those values out in memory and tried to recognize a pattern for even a simple regular tone, you would not be able to discern a pattern at all ... they appeared completely random.  Yet if you ticked the speaker with the same bytes you heard the tone ... so the pattern was there, just not visible to an untrained eye.  The problem I was trying to solve was, when a key is pressed on a touch tone phone pad, how can the software inside of the Apple II become aware of which key was pressed.

So i got the idea to try to recognize tones from the phone using the well worked out math of neural networks.  In memory i laid out the 3 x 4 grid of the phone's key pad making each cell a neuron.  To be honest i forget the equations that i use, which is a good thing, because if i remembered I would boor you with a lot of mathematics.  If you're curious Google for "neural networks".   Thing is you have to train these networks, you can not just give them their responses as known values in advance.  So when i had it kind of working, i trained it by running around to different pay phones in downtown San Francisco, calling my friend sitting at the computer which had the phone wired to the game port, and i told him which number key i pressed and he typed that into the computer to train the network.
To my amazement , the program eventually recognized the keys that were pressed on the phone reliably.  Reliable enough that i was able to sell the program to a guy on Market street who was setting up a phone dating system based upon calling an Apple II computer and interacting with the database with the touch tone dial.   Sorry i forget his name, but he paid me $50 for my program.

Anyway i got far more than $50 dollars from doing that project.  I got a belief in the mathematics of networks ... er, individuals interacting together ... to make a collective pattern show up.  The math just works ... who knew?

Seth says
Incidentally, the network created by people cooperating with each other, is not a mathematical network.  It is a real being.  Though it can be described and recognized with mathematics.
Seth says
mark 2014-08-26 14:53:06 17678

Sortalike ants in an anthill or bees in a hive. Other analysis here. Likes & tweets instead of pheronomes. 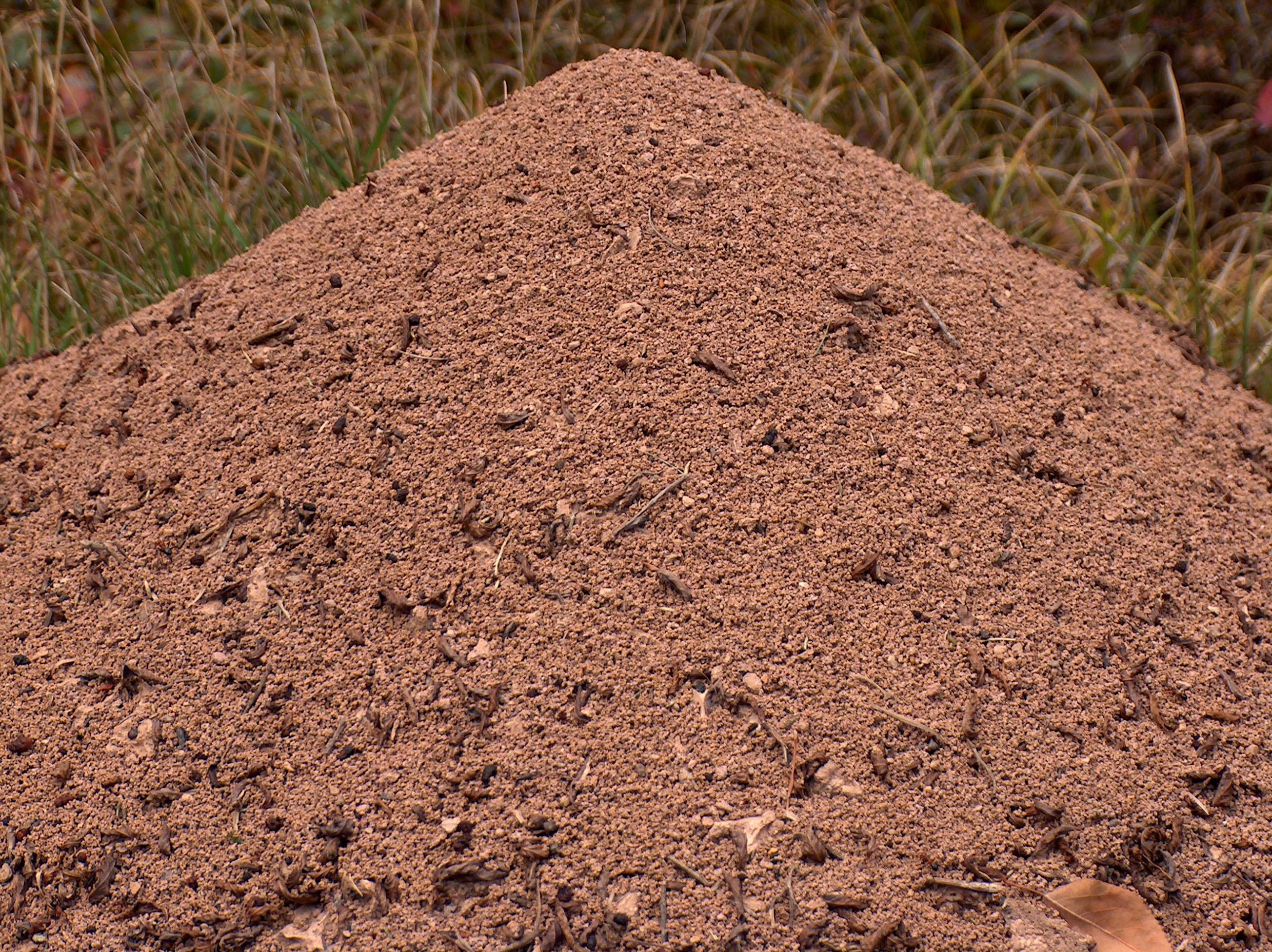 or silos of people

Well people cooperate with each other in more profound ways than simpler animals ... but of course there are similarities .

The ultimate take away is that it really does make a difference how we love our fellow man.  What we do to each other matters, for that is the very being of our humanity.
Seth says
This item did not gain any traction.  Here is some deeper technology thinking in that same direction.

Incidentally my conception of humans as cells in a network is simply me getting closer to what i feel is humanity.  I am feeling it more and more like direct experience, rather than intellectualizing it in the metaworld of my personal mind.  Though it is not cherried ... and may never be, nevertheless it appears to be the edge upon which i create the relationship of myself to Nature and the rest of humanity.

... and, er ... no i do not expect this train to be popular.  it contradicts way too many personal identity and freedom memes ... as well as several Christian ones.  Nope, people will go for those and reject this train out of habit.

oh well ... that's just the way the cookie crumbles.  I feel no obligation to go with the crowd.

Wonder what your thingy ultimately got used for?
http://en.wikipedia.org/wiki/Blue_box ?


the guy on Market street who bought if for $50 used it for a very short while and then replaced it with a more reliable hardware board which did the same thing.  he also used a database structure that i designed and implemented for him to retrieved matches as a basis of his business for some time.  then i lost track of what he was doing.  this was a project that i worked on in Stuart's loft shortly after we bought the AppleII and before i got the CyberMind interperter working.

The point is that this project taught me that something can emerges from independent cells communicating with each other in a system that we call a "network".  That which emerges transcends what each cell knows.  Stochastic processes work.