About: call me 'ze,' not 'he': university wants everyone to use 'gender inclusive' pronouns | fox news

What if everyone who wants gender neutrality identifies as just stupid.  Hey, stupid!
A website provided by college students to track the PC bullshit on campuses.It may be very busy since a Rush caller mentioned it live.

Well what if there actually were 3 genders?

Why, on it's face, is the attempt by the third gender to get represented in our language so very stupid?
Rather than making gender not matter they are pandering to every perversion/distortion wanting a selfie in the public square. It is a waste of time ... 56+ & counting on census forms. Education should be about what is in your head & heart instead of what is between your legs.

Mark de LA says
This begs the question of what good is freedom of speech if so much speech & images are ruled socially unacceptable?

This begs the question of what good is freedom of speech if so much speech & images are ruled socially unacceptable?


People are free to try whatever realities their words can suggest.  Yet getting that reality to obtain, is a matter of the assumptions which their words commonly share in society.
Blaming everything on social someone else is simply bullshit!
Mark de LA says
See also https://en.wikipedia.org/wiki/Thought_Police
Mark de LA says
seth 2015-08-28 14:15:14 18739

This begs the question of what good is freedom of speech if so much speech & images are ruled socially unacceptable?


People are free to try whatever realities their words can suggest.  Yet getting that reality to obtain, is a matter of the assumptions which their words commonly share in society.
Blaming everything on social someone else is simply bullshit!


well speak of a reality which shares none of  your society's assumptions and see just how far you get with it.
The U.S. Constitution does not give a fuck about your social silliness. One can even burn the flag in this country. It is not a matter of how many sheep one gets to follow , but that one can speak one's mind openly without the gestapo beating one up or putting one in jail for doing so. Such is being gradually diminished by self-appointed speech nazis & do-gooders.
Blah!
Mark de LA says
See this if you don't believe me. With the crazies, though, & those who use terrorist methods it may need to have a wall of protection to do the court's business.  What is stupid here is that protesters protest expecting to affect something.


Republican presidential frontrunner Donald Trump during the first pre-primary debate reiterated a point he’s made throughout his campaign that “the big problem this country has is being politically correct.” Most Americans strongly agree with that sentiment.

...of course liberals would answer "What problem?"

Well the constitutional freedom of speech is not an excuse not to act civilized  ... and you seem to have forgotten that "thought police" are a made up fiction.  Outside of that, i'm glad when politicians speak honestly and don't just give lip service to horse shit conventions with which we can well dispense.   I call that getting out of the box ... and i call that progress.
I've yet to hear politicians speak honestly beyond their agenda to get & stay elected.
With Obama's government monitoring your phone calls what's next? Why do so many in government have their own private emails? Does Obama? (not asked yet!). Fiction often becomes reality ... lasers, holograms, travel to other planets, & my favorite: Bread and Circuses (Heinlein), HAL, Atlas Shrugged .... 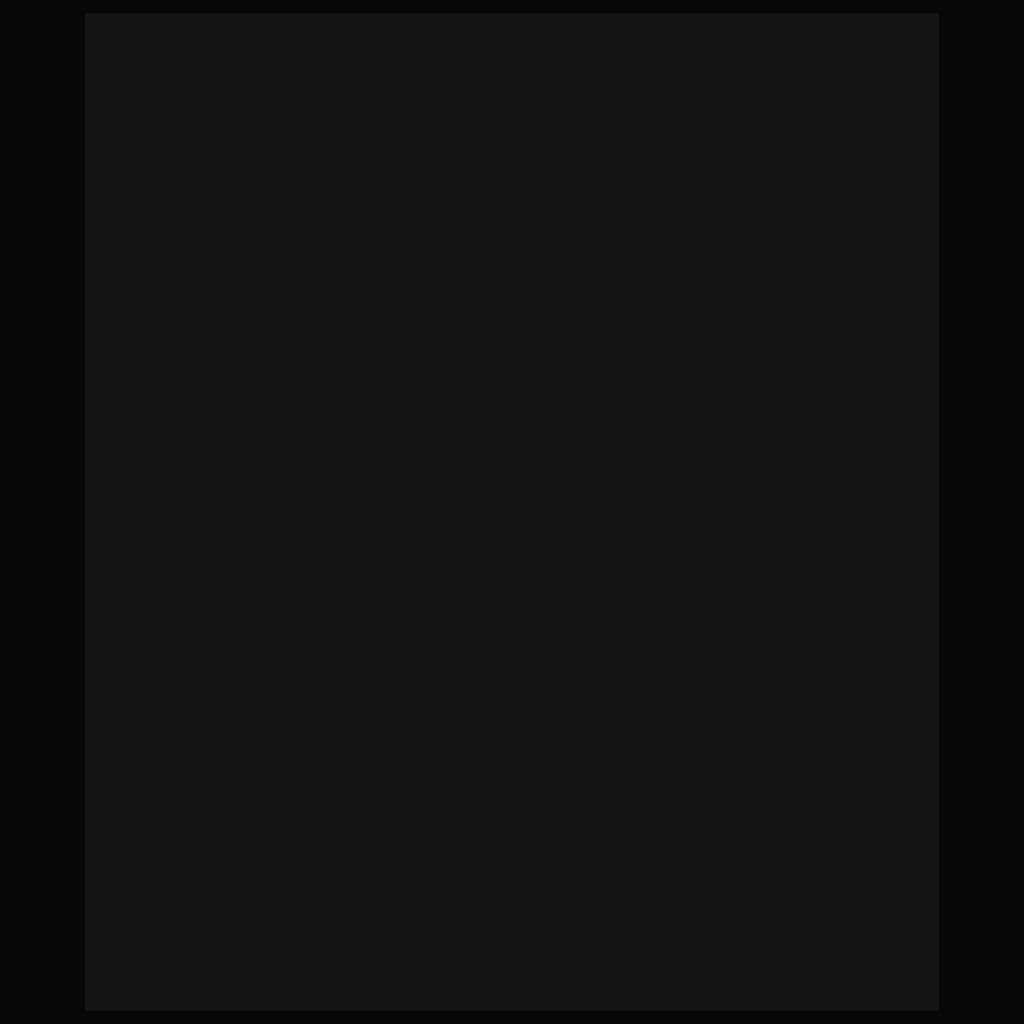 Another piece of evidence:
Fuck them!

source: ... Stop bellyaching about Washington. All the country’s best fascists are on your local city council. Not long ago, Colorado became a leader in the fight against religious freedom when its Civil Rights Commission, self-appointed ministers of justice and theology, decided that a shopkeeper who refuses to participate in a gay wedding ceremony must be smeared and fined out of business. A Colorado appeals court says this is kosher, finding that the brittle sensitivities of a cakeless couple outweigh the constitutional rights of Christian business owners.Read more at: http://www.nationalreview.com/article/423200/religious-freedom-chick-fil-a?utm_campaign=trueAnthem:+Trending+Content&utm_content=55e1922204d3017370000001&utm_medium=trueAnthem&utm_source=facebook
...
This still continues to make me wonder why Muslim Bakeries can get away with it.