Who says that the Earth should not change that the climate should not warm & cool?  The Sun has ebbs & flows of radiation. The Earth has already survived both Ice Ages & Warm periods - supposedly before mankind was around.  Why leave it the way it is right now?   Who benefits - who suffers?

I say that the sooner the manufactured crisis succeeds in global, irreversable, top-down socialism & the dictates of crony scientists & crony socialism the crisis will pass. Like the targeted Earth the targeted people will be staticly under control. Unfortunately if people wake up, realizing they are too late, there may be revolution & war.

Currently all we have is Cloward-Piven strategies in Health Care, Immigration, the 20 Trillion national Debt, Terrorism & Unemployment with a great start on World Socialism via Climate Change Boondoggle & law enforcement via Ferguson & POTUSus ignoring laws he doesn't want to enforce.

I think we are near the 3 minutes to midnight collapse of it all. For me it is not about climate change ... It is about humanity taking the reigns of our destiny ... Being the cause in our life
So obviously you think "humanity" has more power than the Sun & the Earth combined. 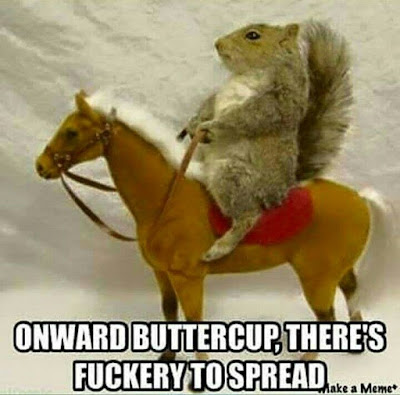 Iamnai says
I'm deleting stuff which is just epithet laden Climate junkie vomit. So far that is all that this article calls up from Bozo's innards. 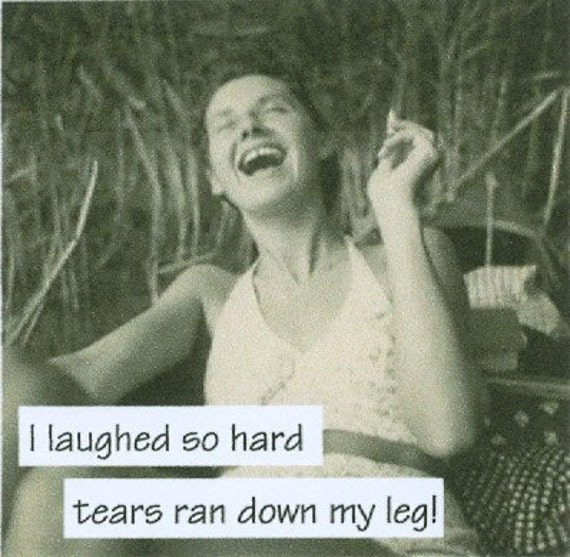 Tanker Slides Off Bridge On I-95, Explodes... 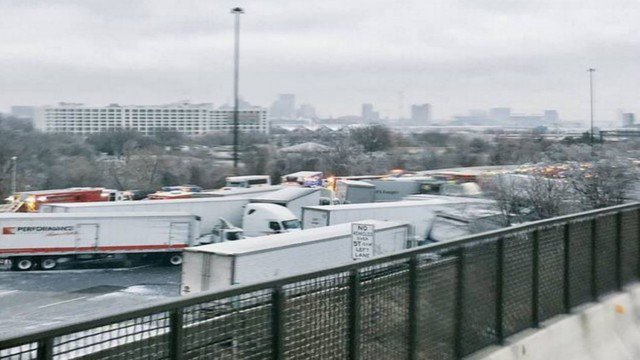