The current owner of the comment may simply not wish for their commentary to be further threaded.

Holmes says
You may not thread this.
Seth says
hmmm … so how do i prevent comments on this thread?

.   actually i am of an opinion that, unless the continuation of a thread ackowledges the frame of reference of the prior comment … it should not quote reply to it.   i hate it when that happens.  If i say something, and then you reply in the thread to it from an totally other point of view … usually an opposing one … that pissess me off.  Best to just start your own thread from your different point of view.
?
Seth says
Donatello of group da 2016-02-17 07:49:42 [item 20006#45826]
Also, atomized comments will allow likes to be a property instead of an added thread.
?
Seth says
Donatello of group da 2016-02-17 07:47:59 [item 20006#45824]
It is true that right now threads pass control back and forth and this creates unusual abilities. But someday that will change when comment threads can be atomized. Until then, this model is the best we have.
?
Holmes says
Mark of group mark 2016-02-17 08:45:01 [item 20006#45848]
I think we need Seth or  to mentograph the rights thingy since a picture can save us a pile of words.
Donatello of group da 2016-02-17 08:46:35 [item 20006#45849]
Are you concerned about your rights?
Mark of group mark 2016-02-17 08:55:47 [item 20006#45852]
I was surprised by something I could only delete this AM – maybe whatever else is hidden or lurking. Changing identities. A munged pile of identities saying a munged pile of thingies could be a fun sandbox or look like floodle.me & turn into walled gardens . who knows. I was basically talking to Seth.
Well, Seth knows little about your rights. The new feature for threads has nothing to do with rights at all. It is based on a new ability to extend any kind of item properties using the quad table.

Your rights are simple. Draw a circle. Put yourself inside. There, done.

So that gives the thought’s originator the choice of either deleting the thread entirely ← that must definitely be possible … or allowing a irrelevant thread to propagate on it.

Like i said, this could go either way.  There will be cases where even you will want to curate some particular thought very carefully.  ← just wait for them … wait for them.

not allowing further commentary in a thread, is a weaker kind of control than just deleting.   so if one can  only curate by deleting,  then one must act Draconian against your comments.   Whereas if they can just go “shut up about that, it is not what i want to see here” then perhaps they can more gently redirect the flow of conversation back to their original thought.
nathan of group nathan 2016-02-17 09:42:21 [item 20006#45859]
Gentile is much better. Otherwise it is meddling. 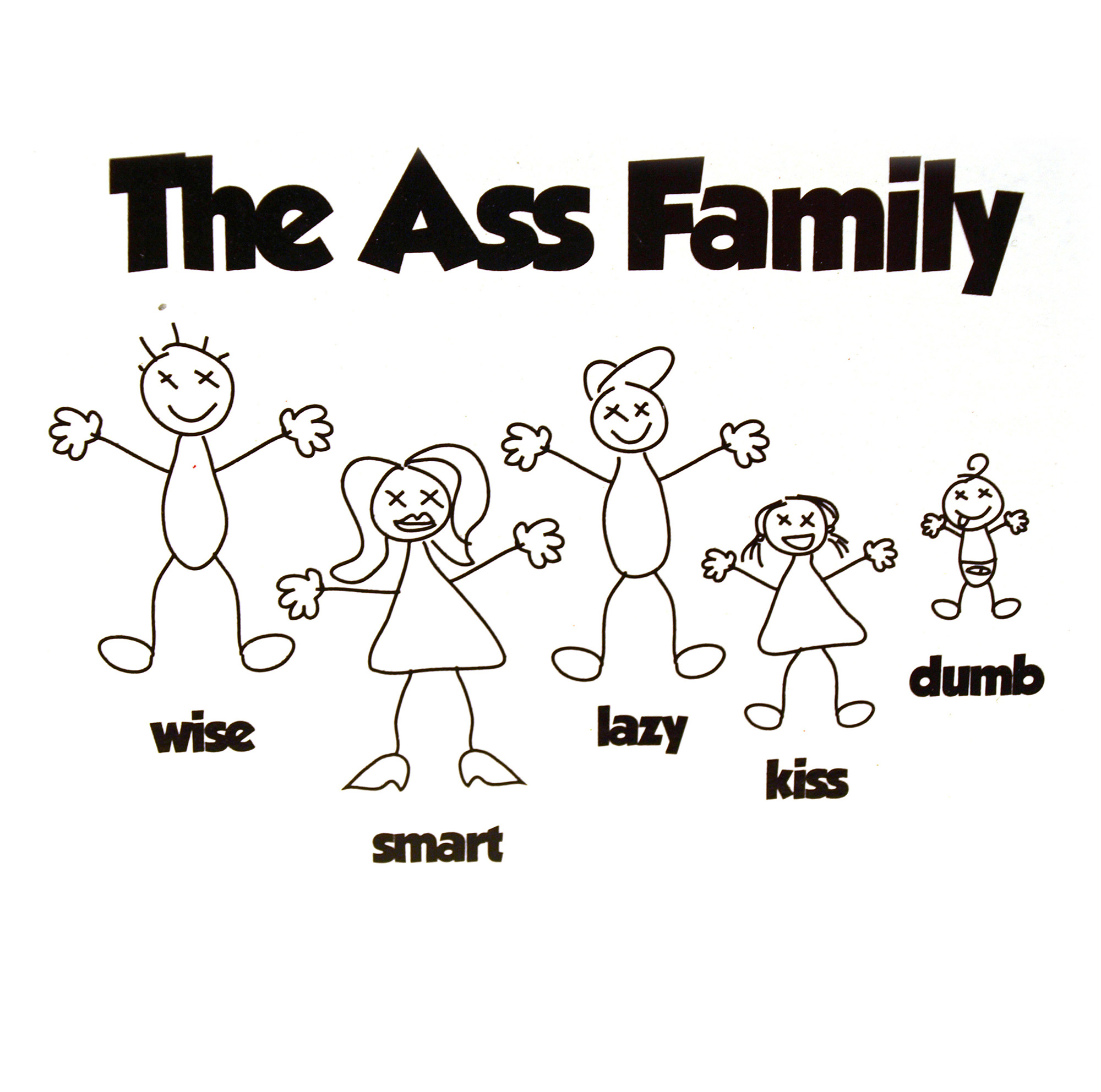 got it
Donatello of group da 2016-02-17 11:55:31 [item 20006#45888]
Yep, it was a little irresistible humor. But on target with the point, being that right now there are no rights issues that have anything to do with you and what you are doing. None of that is changing right(s) now. We need a little bit of rights magic for the co-op thing that is coming online, otherwise rights apply to developers and administrators so that they can operate the domain. General users (minions) have all the same and unspecified rights that they always have and those are not being specified at this time.