About: google around on the subject Mark de LA says
So now the politically correct niggas claim a whole context  which is OK for them but not for anyone else.
http://www.fastblogit.com/item/20893 .  I claim human.  Anyone who is human can use any word they want to describe anything they choose in this country which has the freedom of speech.  Otherwise, fuck you if you are  not human. Mark de LA says
Technically Obama & WiIlmore are both mulattos anyway. What specifically does each mean by using the word nigga about the other; Obama & Willmore? 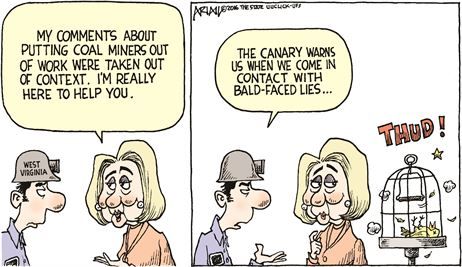 Still wonder about money in politics?