The tag cloud at the top of “global tag rooms” contains both #hashtag’s and #ThoughtTag’s. The tag cloud at the top of “group rooms” and “group tag rooms” contain only #ThoughtTag’s. Conversation rooms contain only #hashtag’s in their clouds. The homepage contains a domain wide #ThoughtTag cloud.  And finally, individual thought views contain both, but only those of either that are on that thought itself, not the whole group.

You can mouseover the tags in a compound cloud to see what type the tags are. #hashtag’s will start with # and #ThoughtTag’s with nothing.

Seth says
👍
Si says
👍
Si says
Seth and Mark de LA … this is the #spec for tag clouds. This #spec is comprehensive and was born out of the actual needs of the people (that would be both of you). All issues to date are fully covered in the most suitable manner by this #spec … including the issue that happend at group fastblogit

Now if there is a case where this spec is not being applied, that will be discovered and addressed in exciting times!

Si says
Seth and Mark de LA, I applied some ORDER BY’s to group room clouds only to see how it goes. Ordering is by back room, date, and count.

This is not a direct relationship, rather it is a joint fuzzy relationship such that putting more things with a particular tag in the back room will lessen the likelihood of that tag, but counts and date still matter.

Just don’t assume that putting a thought with a tag in the back room will remove that tag from your cloud. It might, but it might not as well. It just makes it less likely.

To be sure a tag will not appear in your cloud, hide all instances of the tag (not the thought, the tag). Then it still may appear in yours, but will never appear to another person when they view your clouds due to AND (t.hidden = 0 || t.authorId = userid). You will have to hide ALL instances to be sure the tag will not appear to others, but each one hidden will lessen the likelihood because it reduces the total count for that tag and that goes into the ORDER BY fuzz.

Like I say, well see … but in my #MindPalace, this #cumes-out as a very good overall solution that will likely display the tags you want and give you a modicum of control over them without being very complex to use … i.e. it’s a #kiss

Si says
Mark de LA’s Obama tag notwithstanding in the above discussion. It has bee used so heavily that it’s presence overwhelms all others in his space. Nothing sly will kill it short of a cortexal lobotomy.

Interestingly, the one thing that would eventually make it go away is the same thing that makes something go away in LOA … i.e. ignoring it completely and choosing things you want to experience instead. Doing that with a dominate thought is the only way to make it go away in LOA, and doing that with the tag Obama would eventually have the same effect here, it would reduce that tags importance in favor of other, more desirable tags, that are deliberately grown in importance and have newer dates.  #AsAboveSoBelow

Mark de LA says
I like this video as a good coaching on the subject:

I don’t say “fuck that”, or shit on, or put down ANYTHING you say, ever … until you do this stuff like this, again and again. Why?
Mark de LA says
Different point of view . You folks opted out of something recently in unison. For those left with a sense of humor instead of the RWG it is funny – to you Navigator probably not.
Si says
There was no #rwg of any kind here until that last statement I am talking about … now yes. So why? Why start it?
Mark de LA says
still no effin sense of humor and a big slice of RWG topping it – keep going – it is automatic.
Si says
So you start it, and then goad it along, and also shit on things to bait it more? Wtf? That’s a shitty golden rule you live by.
Mark de LA says
Head still empty of humor , automatically cycling your rwg , lying about it & the golden rule. GFY!
Apparently the YouTube was made for you.
Si says
The golden rule would tell you not to start it, and not to whip it along like you do.
Mark de LA says
I can & do integrate magick (GW & AC) , NLP, PR, RS and a host of other etc – not just the brand LOA managed for $ by Esther Hicks (or The Secret)  et al .  Fear of the negative chops things into two instead of one with your illusion there is just one side; in multiple universes just to dodge the bull.   Your judgment about the golden rule is faulty or you would not proselitize your brand as if it is the only truth or truth does not exist ← #aug 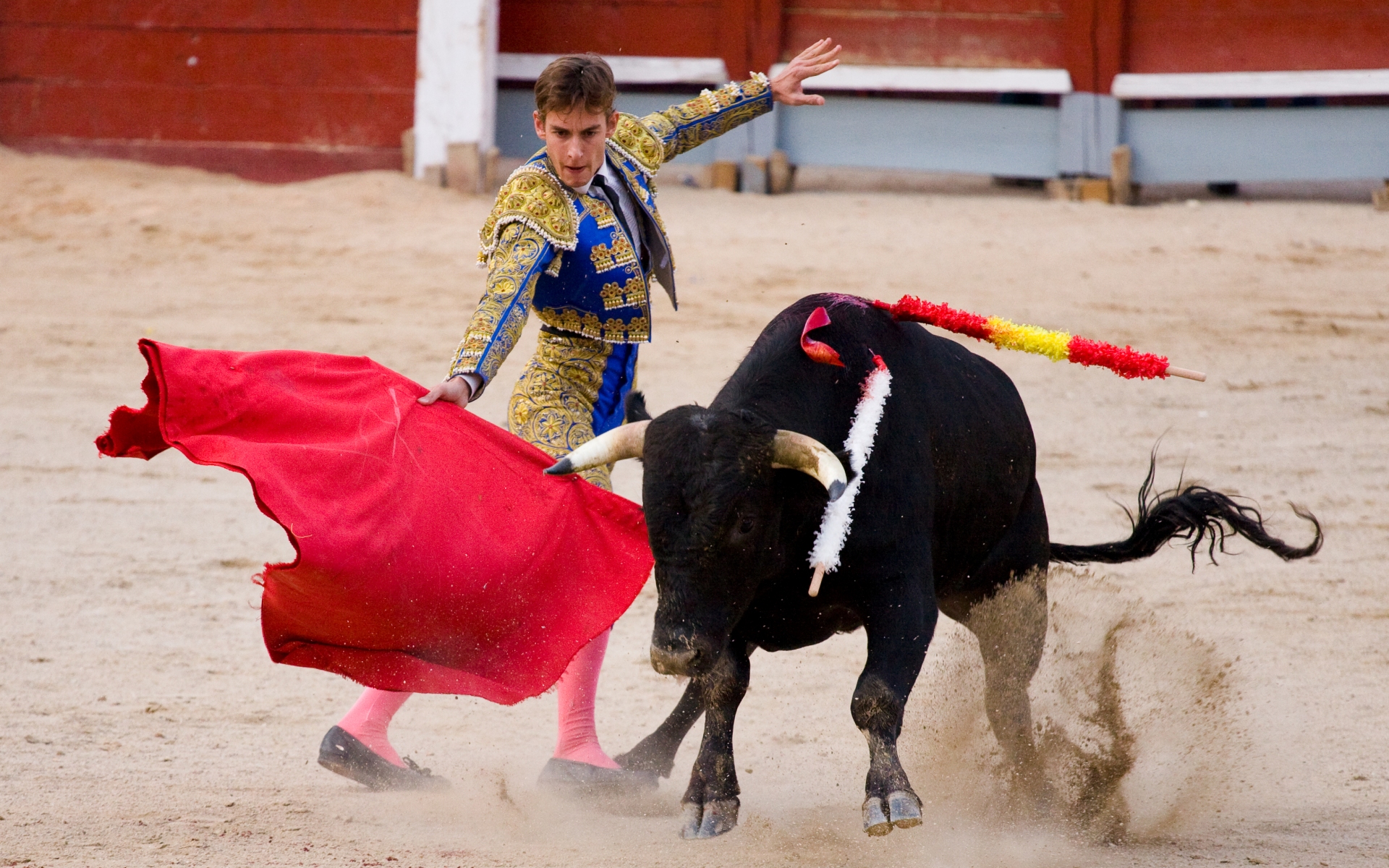 Si says
My brand is what exists for me, and that is all I say about it. I think in it. I speak in it. And IT says that you have your own brand and that’s fine too. Your not speaking in your brand, or if you are, then your brand is shitting on other people. I don’t buy it.
Mark de LA says
more of that fine (sic.) golden rule of your & your potty mouth ← #nathan-swearing → thought 21525%252359580
Mark de LA says
Cooling off now enjoy some quiet if your mind can get off the automaticity of the #RWG & the #WRG .
Seth says
👍
Seth says
re the #TagCloud on Going from Spectrum to Trinity, there are lots of the tags appearing on it that are in comments that have been “hidden from everyone”.  i can still see them in the cloud,  #hmmm i wonder if others can as well ?
Si says
Not all places in the system respect hidden tags yet. Migration has been in progress. The ones left are mostly harmless, like this one. Actually, all places should be respecting hidden external tags, just not all on embedded tags yet.
Seth says
👍
Si says
This is now fixed. Tags on hidden comments are hidden too.

But, you will have to unhide the actual highest level hidden comment and re-view the thought or room to get the tag to appear in the cloud. Just making the comment temporarily visible from the cool menu is not enough to surface it in the tag cloud. Same for when you hide one … re-view the item to see the tag cloud changed.

p.s. you no longer need to use 3.0 safe refresh to re-view a thought or room. The new url parser makes it possible to just refresh the browser normally.

Seth says
indeed it has

,   all of mark’s #discord on “Going from Spectrum to Trinity” was hidden not only from view of others, but also it’s projection into the #TagCloud … but i need to check to see what a #guest would see #later
Si says
👍
Si says
Ain’t saying everything is perfect … but it sure is a whole lot easier to manage these features when all you have to change is the SQL query and a CSS rule to control any of this! Much easier and maintainable and reliable and consistent than when it was all controlled by PHP switch statements and code snippits all over the bloody place!