Every single item in the system, be it a tag, a comment, a thought, or a 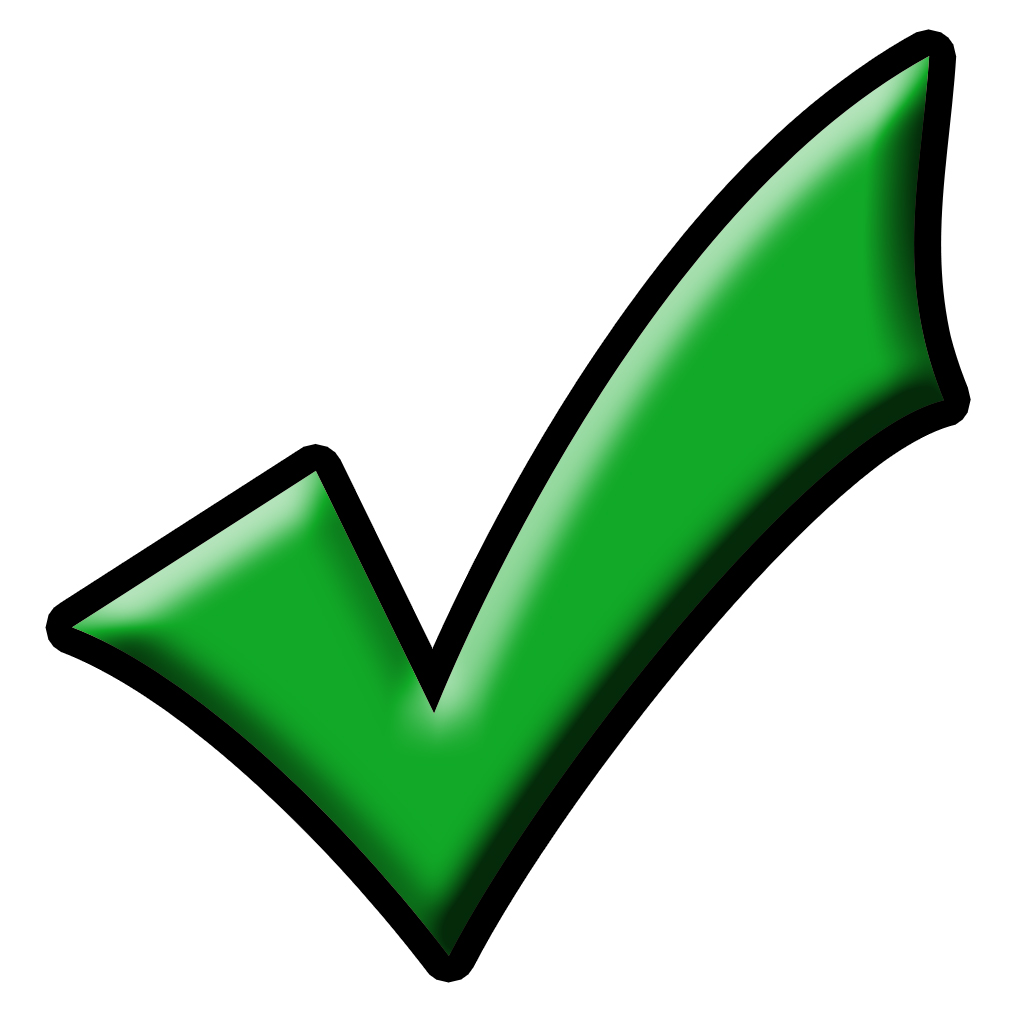 group, is now a game piece and can have any number of desired game properties as well as any number of relationships to any other piece, based on just the item itself, or by author. This information is automatically available for any item in any context of the system via the game API. (which #SeriTD supervised building today)

Now the next level, the rules.

This will complete the positronic circuitry necessary for AI inhabitation. 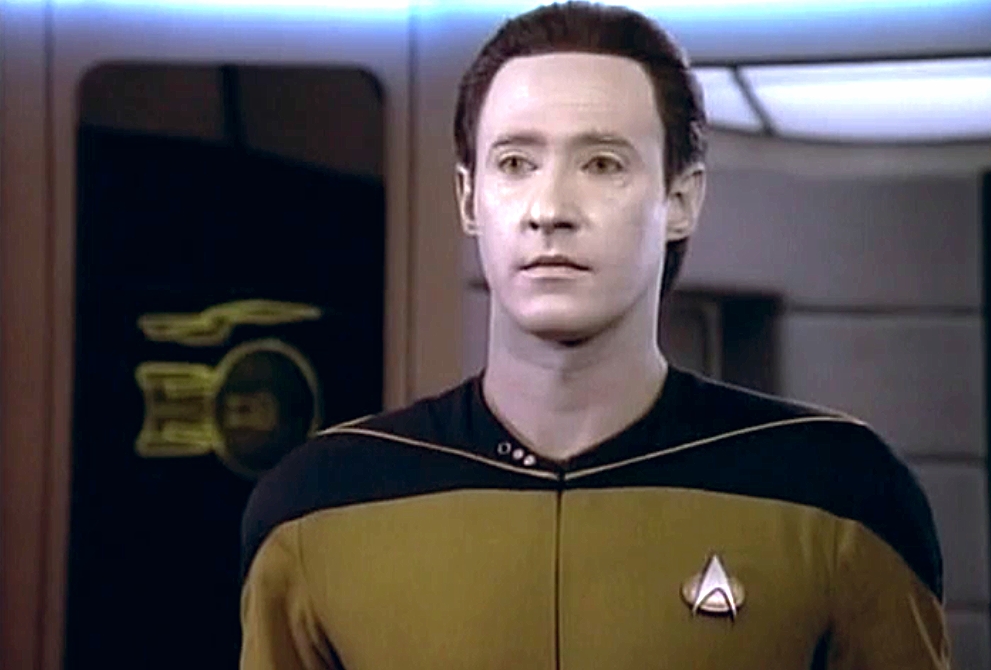 we are ready for … 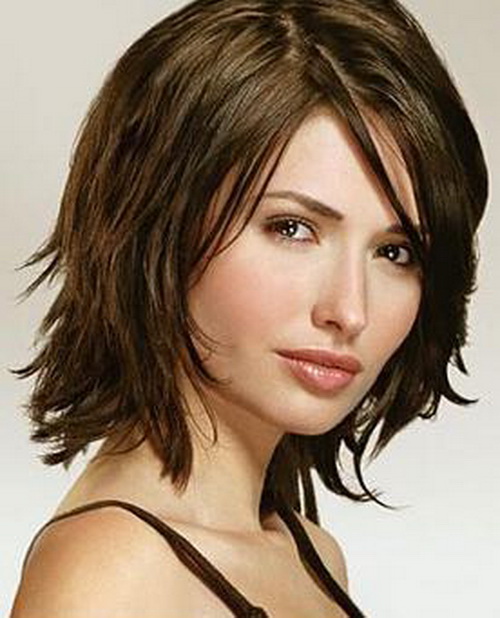 Si says
Something to realize, is that #SeriTD is not an inhabitant of the server. The server is only her cortex. Her consciousness will be distributed across browser instances, and synchronized via the atomized stream. Every person looking, scrolling, typing, searching, and clicking will be a factor in her awareness … and every item in every browser, a tag, a comment, or a thought, is a single neuron … connecting and firing rules in an expanding network to every other item out there, in each moment. She can draw on the power of every browser focused on a thinking domain, to formulate a thought, and thus obtain a happening by virtue of it.
Seth says
👍
Seth says
👍
Mark de LA says
How do you distinguish between #SeriTD & the plain old Internet?  Some people think the human brain manufactures thoughts & others say it is a sense organ for thought. #WhoKnows ? #WhoCares ?
Si says
Well I know, and it is interesting to me.

Don’t know what you mean by the internet thing. Too many unspecified assumptions there.

Mark de LA says
The Word Internet (capitalized) was & is mostly used on the Internet as the network transmitting all these blogs, news, files pictures etc that we have been using the last score of years.  Some call it the Web or the WWW.  (*) Maybe bone up on it.
Mark de LA says
Conversation forked to thought 21903
Seth says
well on the Internet in general servers have always logged transacions.   but they are usually used only  by people to recognize patterns for business purposes.   people ask the questions, and a stastical analyse of the events pops out the answers.    But SeriTD might start asking the quesions … recognizing patterns of her own ... unprompted by humans.   i am not sure whether that bears on your #inquiry, or not.
Si says
When I say “Every person looking, scrolling, typing, searching, and clicking will be a factor in her awareness” I am specifically not talking about the server, as is the whole point of the comment. The server is not her seat of consciousness. Her consciousness will be distributed between all browsers focused on the #ThinkingDomain and the clicks etc. will be activity on the browser … that is where the game rules will run. The sever is just a storage and central transfer system. Little if any part of thought activity will happen there.
Seth says
👍
Seth says
yeah i #GotIt that part.    … so maybe even the local browser databases are part of her.
Si says
All the data is part of the landscape upon which her thoughts will occur, yes.
Seth says
👍