Seriously, though - Grab Life By The Pussy isn’t a bad motto.
Very Gorilla Mindset. You could do worse.#TrumpTapes pic.twitter.com/5Yg5j5X1c5

Seth says
reminds me of the time i was walking in the #SFTenderLoin and two girls just walked up and grabbed my dick.
Seth says
This was provoked by  …

On Friday, The Washington Post revealed video of the Republican presidential nominee bragging to Billy Bush about non-consensually groping women (a.k.a, sexual assault):

Mark de LA says
From the same pile in Drudge:
Gennifer Flowers: Bill Clinton Told Me ’Hillary Had Eaten More Pussy Than He Had’...
… more – some in Hollywood are just plain jealous that Trump can get attention without them.
& that their sordid money & lies hasn’t already won the election for #more-of-the-same. (or #samosamo) 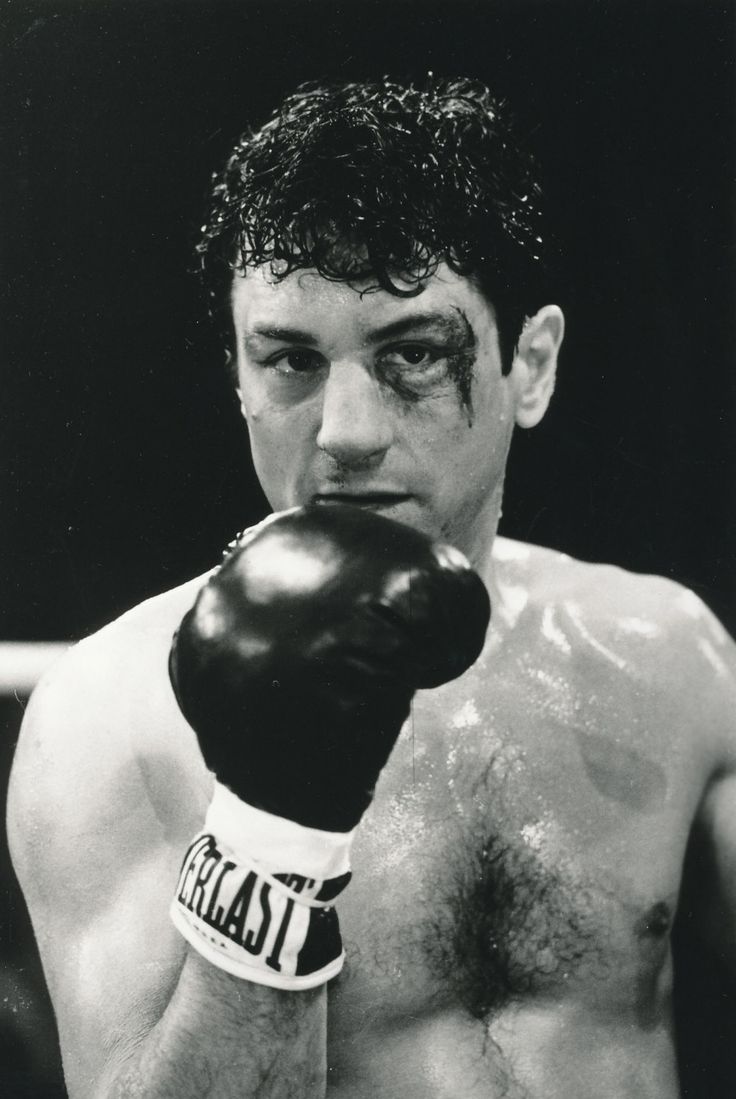 RAGING BULLSHIT...
Mark de LA says
What is fun to watch is PIVOT tv channel on a recent subject of http://electoraldysfunction.org/
The most interesting thing at the start is that the right to vote is not written in the US Constitution.
It is left to the states. The electoral college is discussed etc. I sort of dozed near the end.
Mark de LA says
Conversation forked to thought 21901
Mark de LA says
-&- now what is he promoting here – reading from a book ?
Mark de LA says
& Paul Ryan (House Speaker) complaining he might lose  – drudge headline carries the theme further: