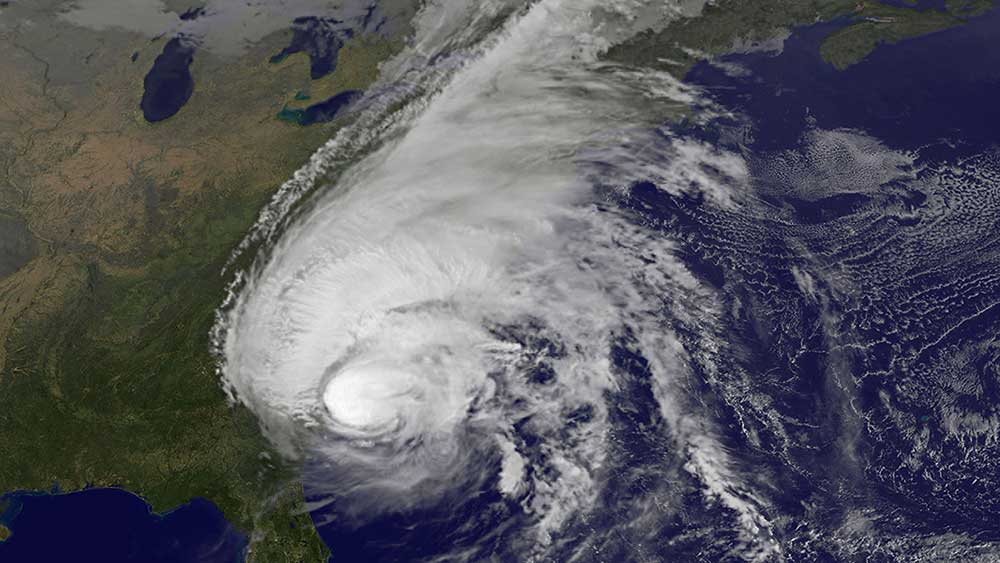 This shot of Hurrican Matthew looks frightening, but in fact few hurricanes have hit the mainland U.S. in recent years. Is that a sign of climate change?(ZUMAPRESS.com/Newscom)

Chicago mayor and Clinton crony Rahm Emanuel famously said to never let a crisis go to waste in politics. In the case of Hurricane Matthew, some political operatives and global warming true believers might have wanted the crisis to be worse than it was. It would be consistent with their history.

Hurricane Matthew killed at least 30 Americans and more than 1,000 in total. Damage is estimated to be at least $5 billion.

But apparently that’s not enough death and destruction for the alarmists.

Before Matthew made landfall Saturday in South Carolina, it had been more than 4,000 days since the last hurricane hit the U.S. That’s 10 years, 11 months and about a week.
(*)