A Little Ditty from the Past

The Dictionary of American Slang circa 17 August 1954 is not online as far as I can tell nor is it in print.  The point of this post is to remind abstractionists that words may not leave a sufficiently useful trace in the reader’s mind without, perhaps tedious investigation of what they mean by consulting dictionaries if you have them or the author if he is around to consult.  seth do you remember what this quatrain is all about?

Of course if you want to write meaningless stuff then use meaningless words or munge around/away meaning until you in fact say nothing at all!

Si says
Why does it matter “what it was about”?

Si says
Well, that’s what you just did there didn’t you.

Nicely exlemplified!
Si says
One good thing about all your hiding, and #FoHammer’ing and posturing … you are, in fact, improving your own ability to stay on track, to focus. #kudos → mark
Si says
Sorry, but hiding a #kudos gifted to you does not remove it from your leader board. It’s yours. You earned it … your gold star for today.

Mark de LA says
I’m sure that when new users come here & see your bully tactics they will go to G+ or somewhere else more useful & fun to play in.  Enjoy your #Egoo .
Si says
Now what was it you were vibrationally requesting with that again?

Oh yea … teach me not to bully.

WEE CONGREX WEE IS CONGREX, MEETING -TUNG YUN THRONG. – we all had fun with it when I had to recite it. It was far from being punishment. I remember it all these years.
Seth says
i do not remember that saga at all.   I seem to remember reading it in Morongo when GW was mailing us  those poems in letters from home.
Si says

All memory is created in the current moment.

If people would accept that simple and sensible and obvious fact, so much dead thought weight would be lifted and life would become gracefully simpler and easier.

Don’t think it is sensible or obvious? That would be a lifetime of habit of thought, not logic, speaking in your head.

Life is simple. Take it as it is, as it appears to be. Because, it is.

Si says
Conversation forked to thought 22197
Mark de LA says
Maybe the best way to keep Nathan’s hateful language, arguments & graffiti off of my posts is to protect them all from his posts.  Right not I am toying with the idea of a TimeOut function which prevents his posting to one of mine for a period of 8 hours to →
Si says
Conversation forked to thought 22199
Mark de LA says
This was a fun little ditty when I started it this morning. The point now lost was about language leaving nothing behind except decaying words or questions about what they mean → my definition of abstract.  I originally thought I would use one of the other poems from the ZZ series as an example – there is Dayn Waw which is the official dictionary of the words in those poems. But I chose this one not in ZZ since it is essentially funnier & has a bit of my history behind it. Sorry you folks got lost somewhere else. You folks have a lot of hairy triggers to clean up I would speculate back off on the elixir a bit.
(*) 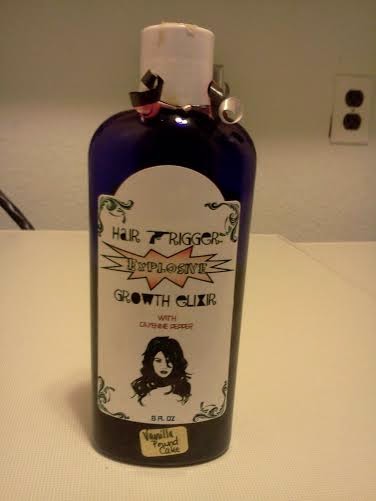