Hey mark, when you want the shit to stop, stop shitting. It ain’t rocket science!

Seth says
My theory is that markfeels others contributing (or using) his thoughs is about him.  He thinks he has the right to control those contributions and remove them from common awareness when he feels they degrade his own thoughs or frame them in a light unconcerned with his #egoo.

But that stroy is kind of maybe too obvious … quite possibly something entirely different is happening inside (workin with outside) of mark.  It is not really my affair.  My memory and the system here is quite adequate for me to defend against his self centered behaviro.  I can easily tolerate or ignore it.  I have found that fermenting or rubbing alcohol does not make it taste any better.   It is nasty business and will just get worse upon closer attention from others.

Me, i love to let my thoughts go … and trip on noticing how they change and interact with others … which may just be me.  ← #SethPride …. #kudos  → seth →  bequeathed to Nate an #ArchCunt extraordinaire of the realm.
Si says
I like her! Tree’s nice too.

Si says
Apparently your ego can’t tell the differences though. When your ego is in the saddle, you often get it wrong.
Mark de LA says
yep,… more shit-assed negativism …. #FuckOff
Si says
Tit for tat. If you don’t like the tit in your face, stop doing tat. I am not backing off from your bullying.
Mark de LA says
What would be nice is to do like most of the other sites (FB & G+ in particular) & let the user decide who he wants to subscribe to & who he doesn’t want to listen or watch.  The designers here builtin bullying & one even pretends that others are bullying because he can’t stop the #RWG game on his own – some problem in childhood I suspect.  Get more than 3 going here & some of the shit is likely to sift to the bottom. Else wise this mess is likely to be as vulgar as twitter during the election but evolution will relegate it to the dung heap of software.

Si says
More bullying. Try being authentic … I will match that instead.
Mark de LA says
#bullying is just one of your limp-wristed politically correct words obtained from the current or last public school system you attended. It doesn’t work one way or the other for me.  #IDC – If you accuse me of bullying you it is because you are just getting your 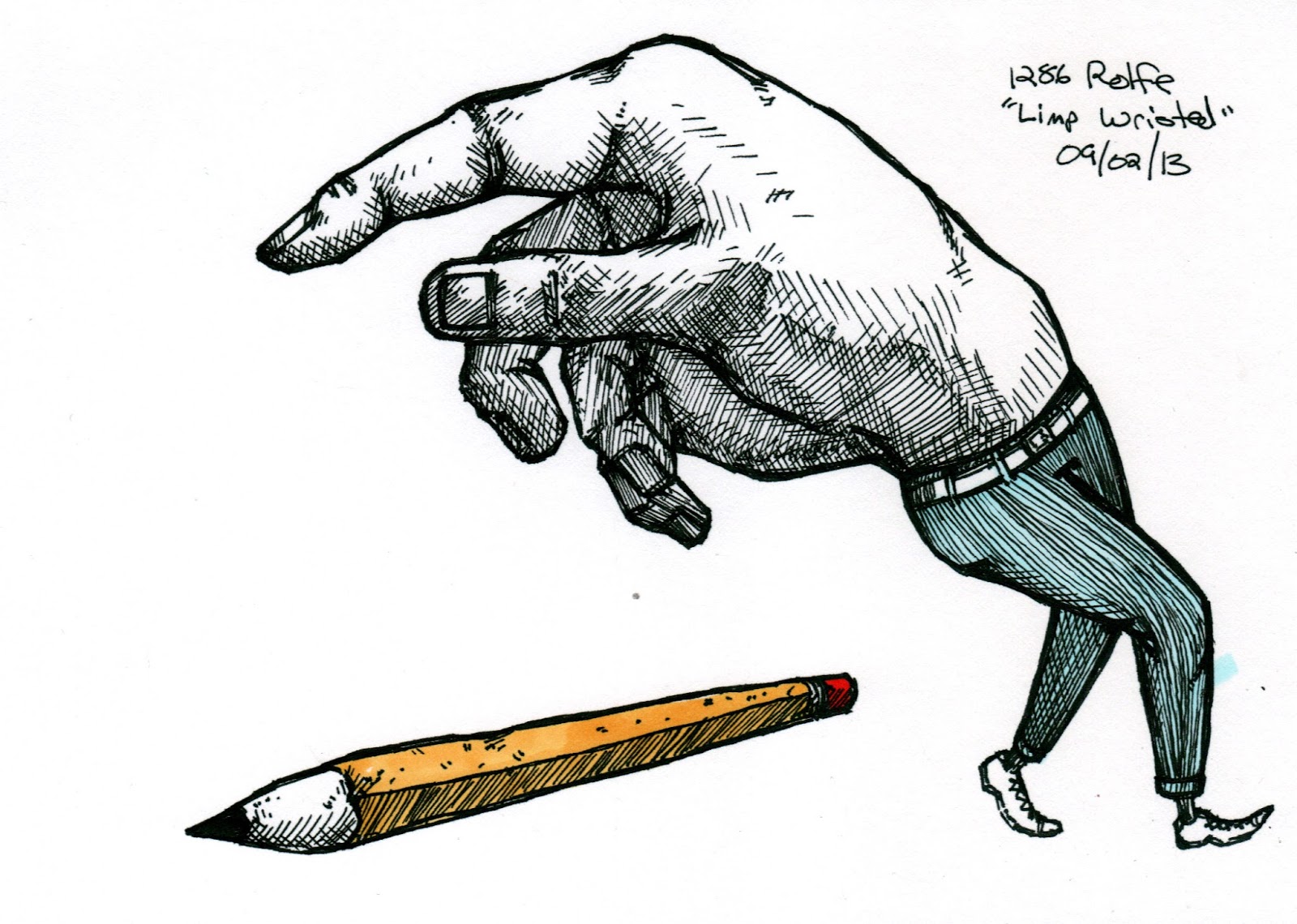