Si says
#WTF? This is pure spin, finger pointing only. Why would you post this here?
Seth says
because it IS the current political drama just exactly as i labeled it.
Holmes says
And how is that creating a useful future for you?
Seth says
for me it relates to my awarness of the media in which i swim … up some levels on the potocol stack from the one you seem to presum that i am acting.
Si says
Okay. More finger pointing and political gossip coming your way. Exactly what you ordered.
Seth says
more like awareness of media comming my way … which is my inquiry.
Si says
Yes, I do understand why people do this in general. I am simply pointing out that this thing people do is also why people have this kind of experience repeating in their awareness. If you really want to take control of the media, that starts with taking control of your mind (specifically your thoughts) and make sure what fills that space represents the things you want to have in your experience.
Seth says
this is me examining the the dynamics of the water itself … not thinking about where (or how) i want to swim in it.  me, i could care less about the partisan fight … one way or another … even who is pointing fingers at who … that is just an example of  the drama  happening in the media … in the water.

your advise to me is just in that same dimension as that partisan fight … as such it is irrelivant to the aspects of the water itself.  try not doing your guru thingey on me to grock media itself.   that guru thingey that you are doing to me is another water entriely.

Yes, but that is what most people don’t get when they work with #LOA. It doesn’t matter why you are running a thought, it only matters if you run it or not. When you run a thought, you will receive experience that matches, in one form, or another. Simply exploring the above thought will bring aspects of what the thought entails to you. It is not a problem, it is actually a huge advantage, once one gets it into their head what is going to happen. Then, they can simply think about the things they want to experience and then only those things will be prevalent.

Seth says
… which is an excellent reason not to think about what you just wrote!
Si says
👍
Si says
… and yet, you found and posted. So these finger pointings and gossip will exist in your current experience in some way.

Mine too of course, and the opportunity to relate is more important. I know how to use my tools to nullify the attention I have put here.

Seth says
Well the drama is there … i can look at it or not … i could involve myself in it,  taking sides as  mark is doing, (which i choose not to do),  … or i can vicariously look at it going bye and examine the currents on which it #supervenes (or even deeper than just the currents if i dare).

My (chosen) focus is the  media and the mixing,  (triangulating) of it,  within its levels.  See #MixedMedia  a long deep context reaching back into the 70’s which i barely can not fathom myself.

#Tit4Tit
Mark de LA says
Why blame it on the Russians ? They are the last people who should want to go against Hillary – the socialist extraordinaire lackey & incompetent candidate? They should love her. Someone is still trying to gin-up a revolt by fear of the Russians in the Electoral College.

Seth says
Well there motives have been speculated about in the news … i don’t need to repeat them here.  I think that anything that underminds trust in American Democracy is to Putin’s advantage on the world’s stage.  There are several other plauable stories.

The Russian intelligence institution stole Podesta’s emails and released them to Wikileaks.  That happened.  We are now sharing the consequences of that happening.   Attribute cause and effect however you want to write your story and experience it.

Specifics of the Russian Cyberattack from the FBI.

… and Obama expells 35 Russian operants as well as other sanctions.


Seth says
#btw, whether i think about it or not, #cybersecurity and #CyberWar are in my enviornment.

nathan did you know that several years ago we were #hacked by by the tyrant in  #syria and i never even ever thought about that untill it happened.  I’ll look for a direct reference.  mark will remember it … i think it hit one of his domains the hardest. i forget the exact specifics … apparently for security reasons i did not talk about it here.

If i remember what happened correctly a banner like this one was forced on mark’s domain icyberspace.net and most of mark’s files were wiped out.  With some effort we restored his cite.

I did not attract that by not thinking about it. 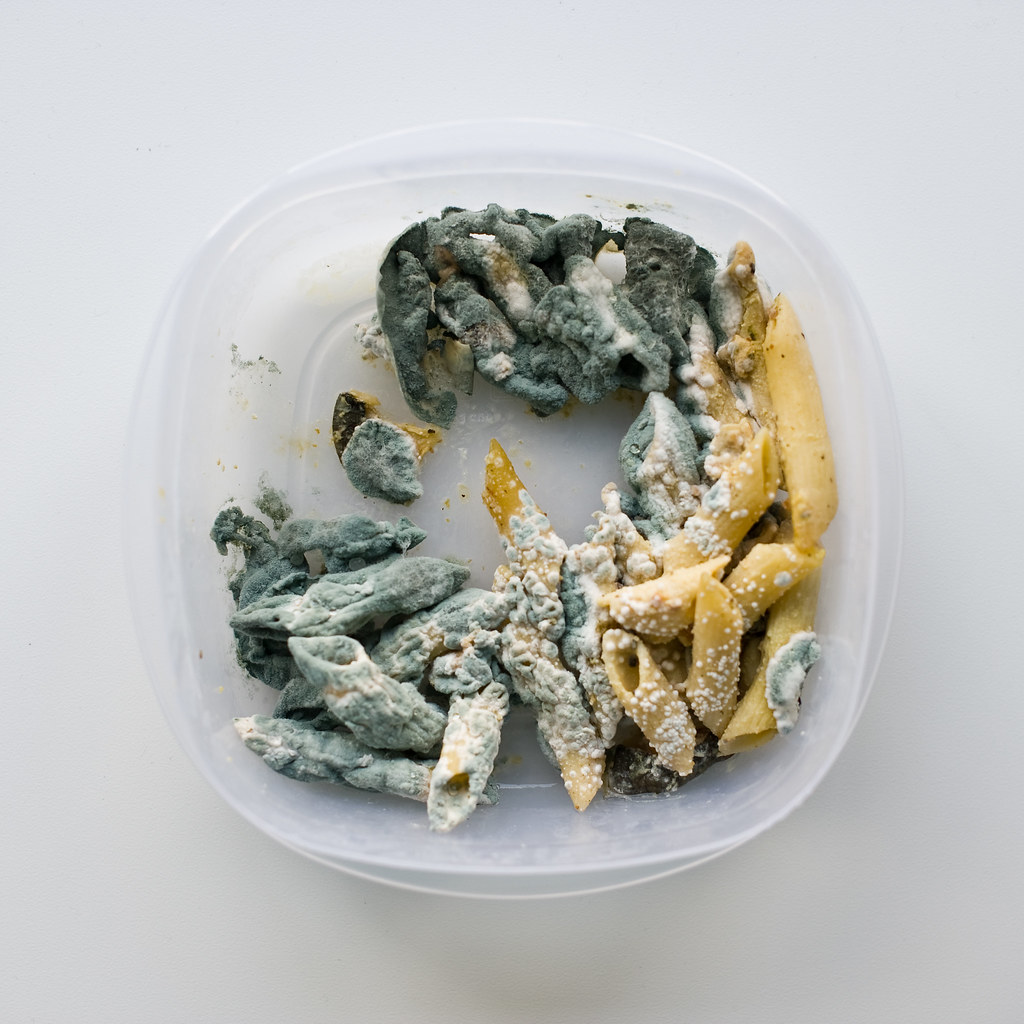 Seth says
thanks for essentially retweeting #Trump’s propoganda … for exemplyfing his subjectivity.

But that is not what this thought is all about.  This thought is simply being aware of my environment, as objectively as possible.  it is my record of history.
Mark de LA says
Fascinating aspect, even though the libs are looking for excuses – none of the emails were altered.  The #LiberalShellGame sidetracked the facts their own operatives were being so underhanded as the contents of the emails revealed.
http://www.foxnews.com/politics/2017/01/06/intel-report-on-russian-interference-finds-no-documents-forged.html