Where did you get it mark ?

This one will also inform one’s interpertation of the representation itself ...

… but not of what it meant to me when i orignially beheld the image. 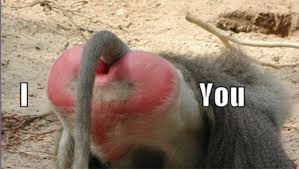 Seth says
no problem, i found it via your URL

I still think it is a profound image.  … it is something that i have wanted to see represented in art … i was starteled when i first beheld it ….. so a #first for me.

strange how it does not connect in me to “see you later” or even “sea you later” … that connection, if it is a connection,  is something only in your city.
Seth says
👍
Mark de LA says
”Sea You Later” is a pun requiring a sense of humor to get.

notice how images … representations … can be abstractly deployed to mean whatever in the subjective context of an interperting mind.

for example, in your city you (apparently) connected with illustrating the joke of the pun.   i, on the other hand, connected with the flow in the picture divided arbrirairly by an #Ego in a dimension unrelated to the flow.  it was a quite stark and dramatic #qualia .