#anonymity is great, but #identity is better

Si says
True, and creating all that you experience is even better, for then you are neither anonymous, nor are you separate, you simply are.

the next evolution of identity

Seth says
well, me … er, “I am a variable”
Mark de LA says
If you were variable you wouldn’t be able to find yourself because you wouldn’t know what your are looking for.
Seth says
shucks i never ever have had a problem with finding myself.  i may not always know where i am going … because i  love to go into the unknown … but i always do know where i am … so no, i don’t have that problem of which you speak.
Mark de LA says
then you are not variable because you know where you are. Your behavior may be variable & you create your self variously adding & subtracting stuff to/from your #selfie/identity; anyway, probably too subtle.  Maybe understand or grock why you love to proclaim “I am variable” & let it go.
Si says
Make’s no sense mark. A variable always has a current identity, even if that identity is nothing. Maybe you wouldn’t know what you were before, or next, or maybe you would. But that you would not know does not make any sense. You would always know what you are now.
Seth says
👍
Seth says
yes i am a reflexive variabel … #relative to myself … not necessarilay reconed to any fixed stars or others around me.   that is just how the thingey works.  lots of things are like that.
Mark de LA says
then basically you are a #sleevejob – an algebraic or program variable needs something in it to be useful to calculations.
You may be creeping up on the word being but I don’t think you quite have it yet. 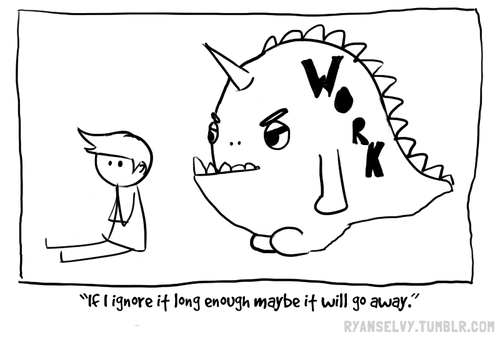 Seth says
you might want to check your mathmatics on that one … there are in fact lots of mathmatical variables that work that way … your thought that “an algebraic or program variable needs something in it to be useful to calculations” is just your own confusion in this context.

hint … grock relativity to understand what is being said.

Mark de LA says
a variable without a value is the same kind of abstraction as talking about things – more abstraction. The word something comes to mind.  I should mail you something in the future. Want it? You will have to tell me how you are going to use it before I tell you what it is.

Seth says
okay … we are not communicating … best to leave this alone … before it degenerates into just substance less  #Egoo transactions between us … for which i have no taste at all today.   me i am going to make some #TurkeySoup instead.