i think this conversation started in this context …

The Collapse of Meaning in a Post-Truth World

Mark de LA says
Another goodie in G+ is this one – a post-truth, post-news World indeed!
(***) 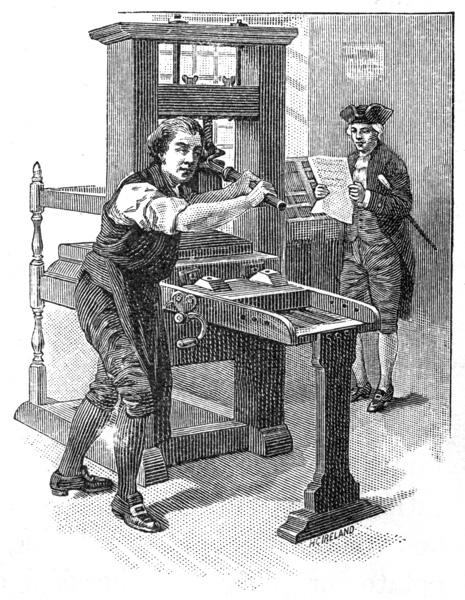 that what used to be ground out in the early days of the founding of this country by printing press & thought to be the vital news of what was happening has now ~ 241 years later given way to blogs, twitter & the rest of the Internet where anyone can say anything & spread it around the world & take selfies doing so & of the reaction to what was spread around.
Seth says
i still don’t know what you mean when you use the word “selfie”.
Mark de LA says
#selfie ← basically is what PR calls the self denuded of the zen part & focused on the narcissus part provide by the ability of the Internet to spread it around. BofNK section part IV (a whole section) p.213 onward.
← This device captures & makes the visual components of selfies possible. The other parts & piles of words are collected in blogs etc.
Seth says
so your #selfie references sound to me like what we have been calling #Egoo mixed up with some kind of #aug about what is happing in our #CyberWorld .
Mark de LA says
Incidently while looking in BofNK I found a chapter entitled “Meaning doesn’t mean anything” p.539 starting like:
~
Meaning Doesn’t Mean Anything
25:1 What is the meaning of life? Such a question might provoke discussion and debate for awhile, or maybe cause us to ponder the significance of our lives, but we will soon return to the job of living life rather than questioning it. Do we really care what it’s supposed to mean? When we go to work or relate to our families and friends, the meaning of life seems implicit in the goals we’ve set and in the emotions we feel. Next to the real concerns of our lives, questioning the meaning of it all seems

Ralston, Peter. The Book of Not Knowing: Exploring the True Nature of Self, Mind, and Consciousness (p. 539). North Atlantic Books. Kindle Edition.

Seth says
well you could #grock it this way … you threw a fish over the wall … i tried to eat it but it smelled rotten … so i told you how it smelled over here.   maye i should put the fish you keep throwing over the wall in my compost bin … woopse, shucks,  i only compost vegies
Mark de LA says
XOR you could pluck your head out of your nether regions & quit asking what I mean & then insulting what I said in response – #YourBusiness – I’ll keep using the word. #justsaying
Mark de LA says
An interesting anecdote – I will often notice T frantically looking around for something – presumably her glasses or something I am familiar with.  On occasion it is something else. I ask her what? She replies with something like “my fgnorap” (some toy or something she bought for her niece) – I can help her look but until I know what it looks like or how to identify it I have no idea. If it were variable now looking like a toy or a piece of cheese & then looking like a fig or a vibrator … I would never find it.

Mark de LA says
An additional shorter version – GW would often while playing chess or ? tell me to “go get that book over there on the table” – once I just picked up a random book and gave it to him & we both laughed.
Seth says
there is another way of looking at this.   i must ask what you mean so that me as a variable can take on the values such that what you say makes sense. Seth says
… i rekon that as as meaning relative to me variable, there is no #juice for you here.   Adios! indeed.

Mark de LA says
Then too the distinction #selfie has a whole new meaning when applied to the other end:
http://elitedaily.com/news/fitness-bloggers-butt-selfie-cellulite/1743211/?utm_source=fox411&utm_medium=tr&utm_campaign=p10k80  ← #ButtSelfie
Si says
Conversation forked to thought 22691
Seth says
well i have cellulite on my butt, face and neck  … that part of me can be seen from the outside … and feels just fine from the inside … i’m calling it a new kind of softness gendered by long living … love it or leave it, just as you please.  there are sufficient #selfie representions of that for all to play with … i hide them not … i change them not.   that is just me … and others can #DoWhatYouWilt just fine about it.

this movie should be anchored here

Mark de LA says
Strangely enough the post above was just adding to the #selfie compendium & not about your cellulite!
What is interesting (for me) is the continued inside-outside distinctions made so that you can identify your ego .. “this is me, this is not me” .  Whatever proclamations you make about the non-linear, non-euclidean  surface distinction & porous space you make between what is inside & outside functionally perform that way for you – others find their egos in a different manner. Maybe you exist in a wormhole of selfie!

for example, when i percieve that you are purpously misunderstanding what i say for your own adgenda, i do not solve some differential equation on my #manifold.   no not at all.   rather i just get a qualia about what i just experienced.  i woud describe that one in particular as the feeling “oh well, that is mark’s habit of not wanting to understand me”.   Can you see how my inside related to your outside in that transaction?

Mark de LA says
too much internal #RWG on your part – no need for all your selfie layers & psycho-analysis. Here’s a song:
– AND a podcast
Seth says
This thought was intended to be about Alan Watt’s gestalt that the ego is an illusion “best” discarded.

Mark de LA says
#wishy-washy perhaps
Seth says
Being relative is not being #WishyWashy … any more than being pliable is being weak.  Or be brittal instead and break

Mark de LA says
variable is the word you used, dear bro!
Seth says
#hmmm are you inquiring into how me being relative to myself and yet variable solves the problems of me being distinguished form all else?