works here but faster and better on twitter … see https://twitter.com/hashtag/SethToRead?src=hash

Mark de LA says
It is interesting that China seems to be destroying the etymology of it’s language & meanings – what used to be available at http://www.chineseetymology.org/CharacterEtymology.aspx?characterInput=%E4%BA%95&submitButton1=Etymology & elsewhere is disappearing.  Something similar is happening to our English where (according to your pointers here) is that meaning is all usage; perhaps facilitated by AI programming.  Funny thing is that ISIS is also trying to destroy the past of Islamic peoples.   Had interesting idea about the repetition on twitter & perhaps fbi being condensed so that only the new material shows up.  Twitter achieves its value in repetition as far as #fakenews  is concerned.
Seth says
well usage is exploding.   i think the “disappearing” that you are perceiving is related to usages speeding up so that and those usages binding happen faster than the archives can keep pace.

And yes, i agree

some groups are trying to destroy others language.  ISIS is one such group.  #Trump,  #KellyAnneConway , et all, with their #AlternativeFacts and #FakeNews are another group trying to destroy the very language in which we do our #thinking . 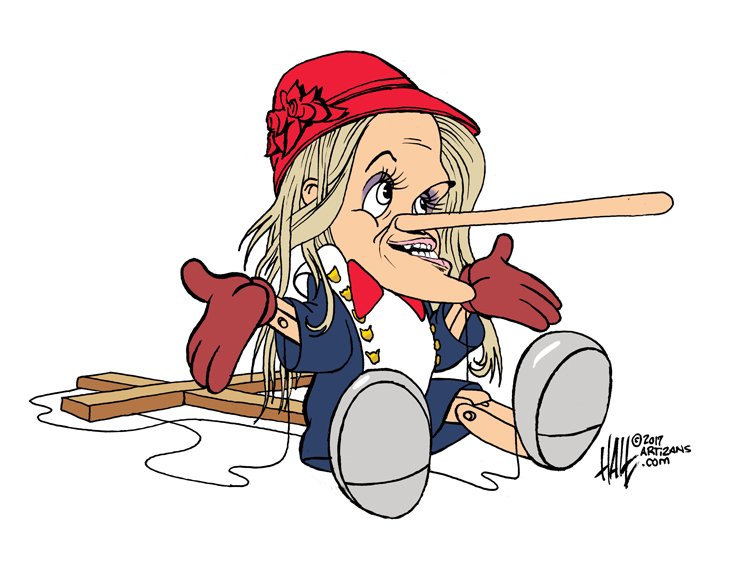 Mark de LA says
Cleaning up on #Obama is also a necessity.  Memes have become intentionally misleading as well. Seth says
well it is true that there are some nasty memes going around.
Seth says
incidentally my twitter feed,  #SethToRead will include many many topics.  it would be strange if they all get discussed here.

i have yet to read the article i noticed this morning.  But it did look like it was right up my alley.   Here is it’s conclusion …

Using language is an integral part of the human condition. We live within language, yet our way of life is something we find hard to see. Wittgenstein is not peddling ready answers to this predicament. Indeed as long as there is language it will bewitch us, we will face the temptation to misunderstand. And there is no vantage point outside it. There is no escape from language-games then, but we can forge a kind of freedom from within them. We might first need to ‘be stupid’ if we are to see this.

How playing Wittgensteinian language-games can set us free

food for though … the article itself seemed deeper than the conclusion … its been a while since i read about #wittgenstein’s language game.

- I wonder if they have penis-envy yet?
Seth says

The new definition reads: "a place (as on a college campus) intended to be free of bias, conflict, criticism, or potentially threatening actions, ideas, or conversations … eg: student volunteers put up posters advertising that a ‘safe space’ would be available for anyone who found the debate too upsetting.”

Mark de LA says
Penis envy (German: Penisneid) is a stage theorized by Sigmund Freud regarding female psychosexual development, in which young girls experience anxiety upon realization that they do not have a penis. Freud considered this realization a defining moment in a series of transitions toward a mature female sexuality and gender identity. In Freudian theory, the penis envy stage begins the transition from an attachment to the mother to competition with the mother for the attention, recognition and affection of the father.[1] The parallel reaction of a boy’s realization that women do not have a penis is castration anxiety. May be related to circumcision
Seth says
also a boy’s realization that he cannot bear children.  or that he does not have a vagina.  lot’s of realization anxieties in the #NakedCity
Mark de LA says
The urban dictionary does have cunt envy in it
Mark de LA says
#Hard-ons vs #Hard-Ins