I hope he does a Scaramanga on the press & all you Trumpiteers
with your hands on your own trumpets. Seth says
well you missed quite a performance … very convincing … it was on all networks.  #Trump now has an articulate salesman for his side of the story … let the narrative change.
Seth says
more insight into the #Trump story …

the reporter who published her recent nyt interview with Trump

this whole interview is delicious.   i wonder if nathan can see himself in her characterization of trump?
Mark de LA says


Next Navel vessel named after a President is in the works. It will represent what Obama spent most of his time doing. #USSGeraldRFord #MAGA 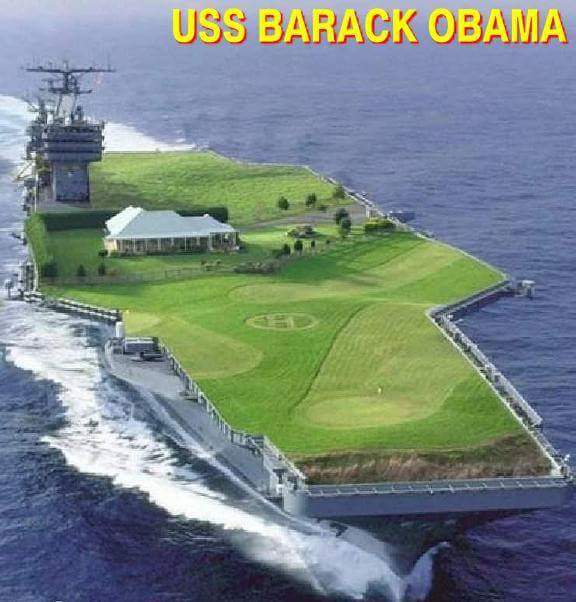 … bold emphasis and comparison with the AC’s “unknown”  is mine.

Should we hold a person in power, who does not realize they are "beyond their depth" accountable for the harm that they do?

Mark de LA says
#junknews – I heard from someone who heard it in the public bathroom at the airport that Obama doesn’t like #ShitSandwiches  but I said that is unlikely because I know he doesn’t like white bread.
Headlines:
Seth says
#static and #fallacies
Mark de LA says
#ShitAssedHumorless response
Seth says
interesting CNN stream of the events … er, even including commentary … Watch Live: http://CNN.it/go great #Cnn streaming :) managed to pick out what i wanted to hear.

but streaming URL’s should not expire need to be shareable at any time. https://t.co/ft80isbY7J

There is no possible escape from the vicious circle that we can register only the behaviour of our own instrument. We conclude from the fact that it behaves at all, that there must be ‘a factor infinite and unknown’ at work upon it. This being the case, we may be sure that our apparatus is inherently incapable of discovering the truth about anything, even in part.


or more concisely to the point …

you ALWAYS have insufficient information.

Accept and move on #asymptotically !

Mark de LA says
I don’t accept what you say under your own authority –  – particularly in the political sphere. aMayb you should take your shit into your own group.