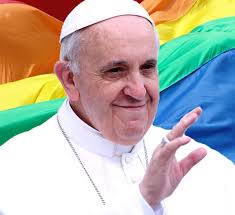 Moral relativism etc in the Wikipedia describes a lot about current politics:

Moral nihilism (also known as ethical nihilism or the error theory) is the meta-ethical view that nothing is morally right or wrong.

Moral nihilism is distinct from moral relativism, which allows for actions wrong relative to a particular culture or individual. It is also distinct from expressivism, according to which when we make moral claims, "We are not making an effort to describe the way the world is [...] we are venting our emotions, commanding others to act in certain ways, or revealing a plan of action."[1] p. 293.

Nihilism does not imply that we should give up using moral or ethical language; some nihilists contend that it remains a useful tool.