I wonder what the political climate of this country be like if a cooperation front should suddenly break out in the political climate after the November elections.  I realize thre is only a 5% chance which is probably closer to that proverbial iceberg in Hell chance. It is obvious that the next presidential election is only 2 years away & the machinery has to be prepared for an all-out war & assault to succeed W. It is said that 2.6 billion dollars was spent on this November’s election. Here comes the wonder! I wonder what I would do if I had, say the combined wealth of Bill Gates & Warren Buffet to play with in order to change election politics in the United States - forever! What kind of process & institutions would I insert into the body politic for the greater good of this country & the World at large?
I approach this pondering with a positive state of mind. I want to fix nothing. With broad colorful strokes of the fingers & my mind I choose to let emerge something which attracts all people of good will & repels only the intractable. This item will evolve over several days & may cover such things as:
Free yourself & get rid of beliefs ! - M.R.

Seth says
source: item above
the shock & awe of so many good candidates versus those who are seeking power only via the current process

... how could you ever achieve that?
Mark de LA says
gathering a critical mass of well-tested candidates is the what. The how is to creat a totally empowering future vision that enrolls enough people to do the job.
The full process needs some more details.  Look at something like PJ-2 . It happened. It did have a vision & some leaders. It grew-up, flourished & died or got transformed.
Mark de LA says
Here is a fascinating trailer for the secret  which may show you how to energize an idea.  I would like to harness the power of things like this trailer to bring forth changes like what this node is all about.

This was, according to my calculations, near the mid terms of the last #bush administration right in the middle of the #IraqWar.   #Obama had yet to emerge.  Lots happened politically since then,  it is interesting to see us now,  through our eyes then … and us then, through our eyes now.

Si says
I have a new one for your list.

8. Everyone starts following their own excitement, #LOA abounds, 1000 years of paradise begins!

That is all that is needed you know. It would work. Not saying it should work though … people do love drama!

Mark de LA says
N’s obsession/crusade yet again.  Fun though comment 13482 did mention the Secret – just not in proper #LOACorrectness cult language.
Such #AlreadyAlwaysListening tends not to identify anything for change/metamorphosis so no kind of agenda is likely to emerge – no guiding light except feeling – bread & circuses should do it.

Si says
Try my prescription … you will be pleasantly surprised.

p.s. It works no matter if others do it or not. All (love) needs is you. 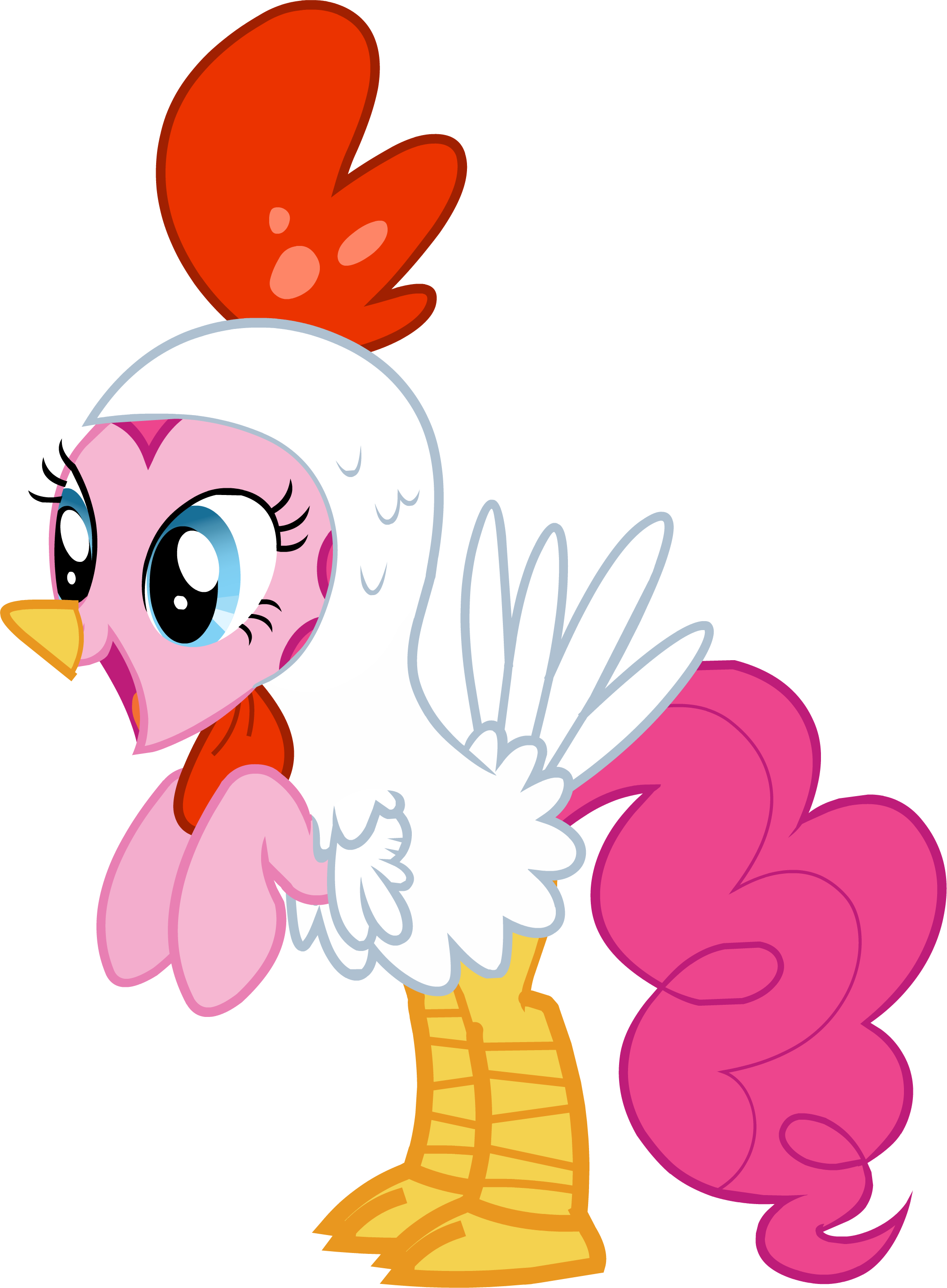